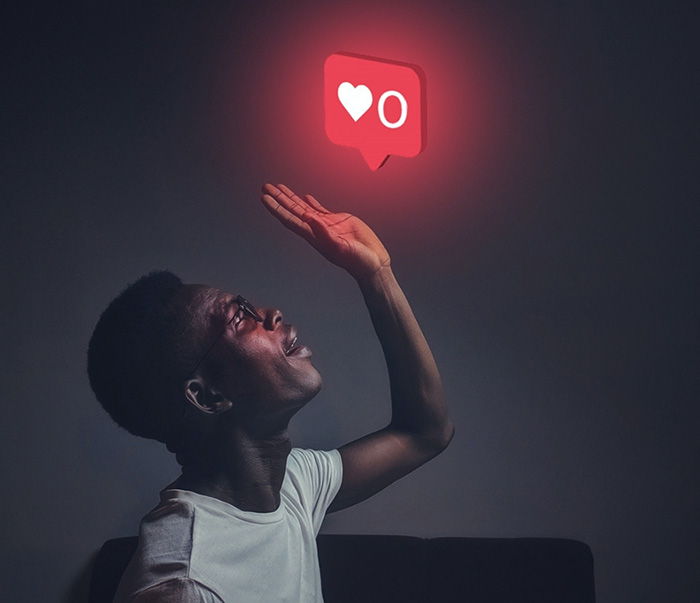 Why its Becoming More Difficult to Become an Influencer in 2020

Influencer Marketing Is Getting Harder To Break Into – Here’s Why

After years of steady, incremental growth over the last 7 years, the influencer market bubble is prime for a burst and one tale tell sign is just how increasingly difficult it’s becoming to break into this once promising and lucrative industry.

There are a variety of factors to consider as to why it’s becoming increasingly difficult to break through into the influencer market. The most glaring reason is saturation; there’s more “product” than the market needs in order to be satisfied. Although we’ve seen an upward trend on time spent on social media every year since 2012, the swath of content being produced by influencers is simply outpacing the demand. You have, literally, hundreds of thousands of sole proprietor influencers as well as established, global brands as well as a variety of different platforms (Facebook, Instagram, YouTube, Snapchat, Twitch, Tik Tok) all competing for a fraction of your time that isn’t growing fast enough.

Also, consider that this market of “time” isn’t being divided with just organic content, but with advertisements from said established brands or those willing to shell out to pay for premium spots on your feed. Organic reach for Facebook pages, for instance, has dropped from 16% of total subscriber/followers in 2012 to 6.15% in 2014 with studies showing as low as 2% or so beginning in 2016. One could argue that this is, again, occurring because of market saturation, but the rapid decline most likely correlates with the amount of ad spending increasing year over year and social media platform’s changing their algorithm to curry favor to ad-buyers. Currently, ad spending on social media is projected at an annual growth rate of 8.7% leading up to 2020, which correlates with the amount of time being spent on social media growing year over year. The problem for organic-only influencers is that ad-buying is also outpacing the annual growth of time spent on social media, meaning that more and more of the content that is being consumed will continue to be ad-based.

Is it impossible to break out as an influencer in 2020? No, absolutely not. Consumers still value good content, so if you’re able to consistently deliver good content, you have a chance at being successful. However, just know that if you’re attempting to start today, you’ll have a mountain of more challenges (market saturation, advertisements) to deal with than someone who started 5 or 6 years ago.